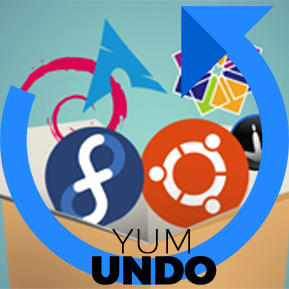 Have you ever needed to undo an update on CentOS to fix an unintended catastrophic bug that occurred after installing some new package(s)..? Only a week ago this was me 🙁 and the culprit was “yum update”! After upgrading several packages on one of my web server’s I noticed that several PHP application were suddenly broken. Reporting many issues of depreciated code to errors that never existed in the first place. With no fix in site I needed to rollback an update on CentOS right away.

Easy Guide to Rollback an Update on CentOS

STEP #1
Fetch a list of installed updates on the system along with their transaction ID by running: 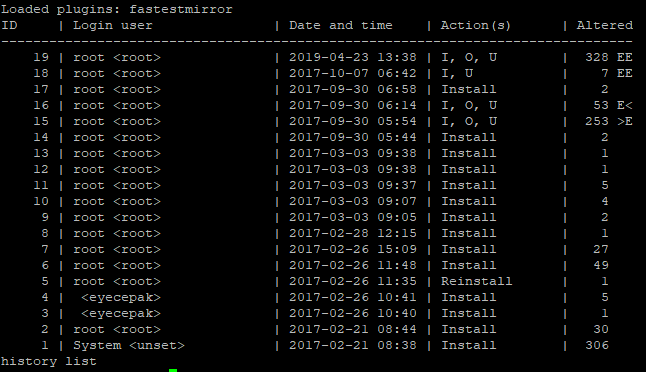 STEP #2
Remove the associated update by running the following command along with the ID corresponding to the update you wish to rollback:

This will completely remove the last updates from the system. There is no need to reboot!